Join Us for a NEW Virtual Offering

The BEST Dedicated, SAP BusinessObjects Conference on the Planet!

If you LOVE BusinessObjects, you will want to attend this conference! 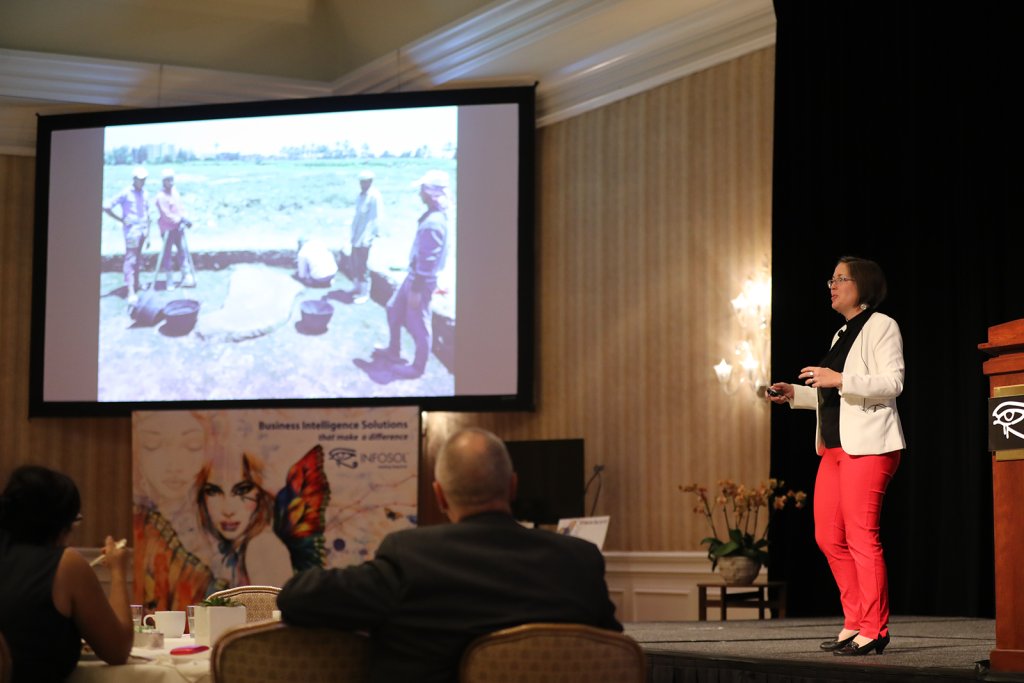 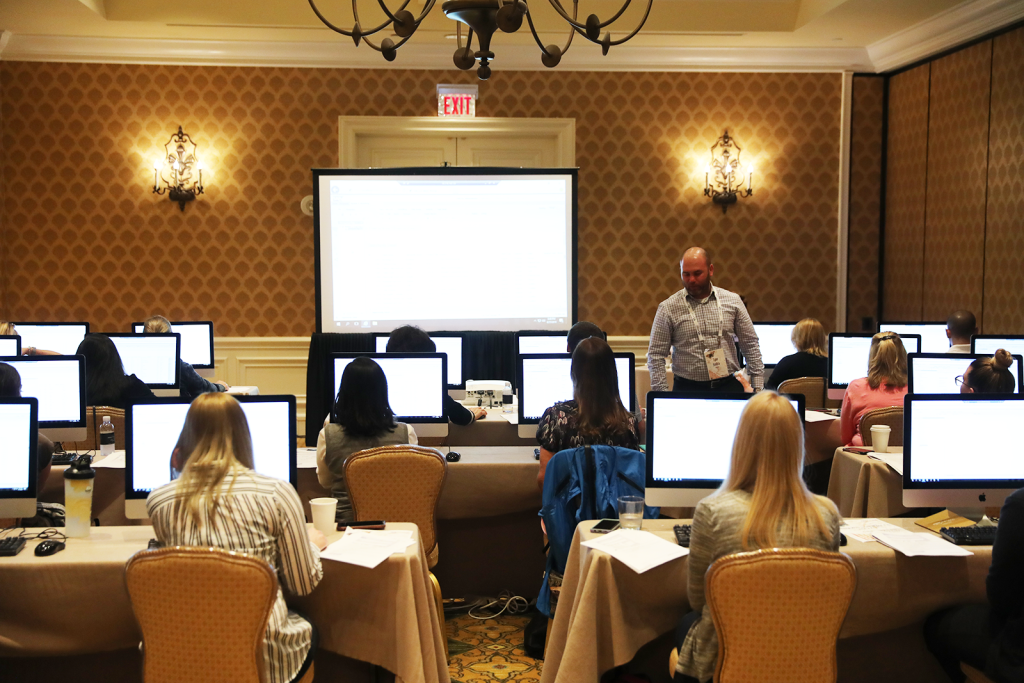 This BusinessObjects Conference has three Hands-On Boot Camps that run during the Main Conference. Each boot camp consists of 9 separate standalone two-hour modules, which lets you easily jump between the hands-on training classes and other seminar tracks. This allows you to attend a mixture of different hands-on courses and seminars on just the topics that are relevant to you and your organization. This years boot camp topics are: 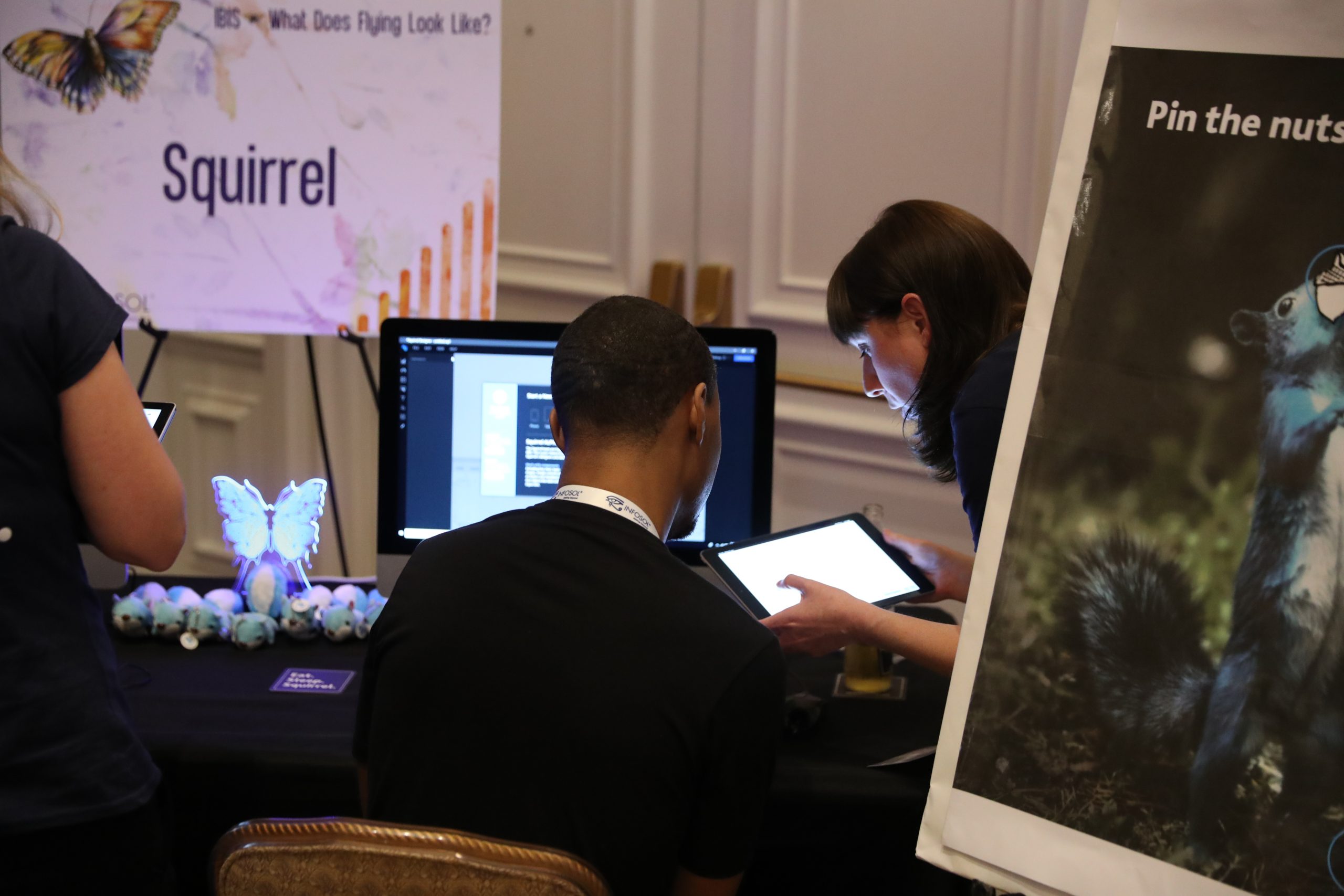 We also have a brand new offering that we are calling BI Dashboard Design Surgery. Do you have some design issues with your dashboard that you are finding difficult to figure out? If so, book a private design surgery session with us – Infosol’s UK design team, who are experts in Data Viz, UX, and Graphic Design. Show us your dashboard and together we’ll review the design and work through any challenges, helping you to find ways to improve it. This session requires advanced registration and there are no additional cost associated.

Celebrating BusinessObjects for the Next Decade

The “roaring 20’s”, as they were known, was a time in Western culture of economic growth, exuberance and social change. I like the exuberance part and I am already so excited about this decade because of the up and coming new release of BusinessObjects – BI 4.3.

Seeing an early version in action at last year’s IBIS conference and now seeing the beta, BI 4.3 promises to be as revolutionary and disruptive as the “roaring 20’s” and it will definitely continue to evolve and remain influential for the entire decade.

Want to go to IBIS, but need some help convincing your boss it would be a great idea to send you?

We have created a justification letter template that you can customize and use to submit to your boss explaining the benefits received by attending IBIS 2020. Just make sure to fill in all the details and change it to match your own voice and/or company culture. You can download a copy of this letter in Word format by clicking the link below.

Get BusinessObjects Certified at IBIS 2020!

We are excited to announce that IBIS 2020 registration will now include the InfoSol BusinessObjects Certification for the following products:

GET CERTIFIED
We use cookies to ensure that we give you the best experience on our website. By continuing to use our site, you agree to our use of cookies as described in our privacy policy.AcceptRead more